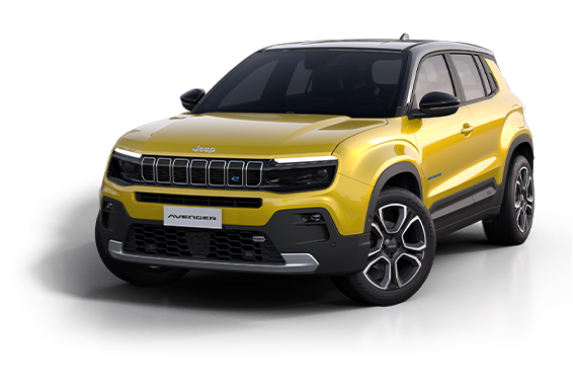 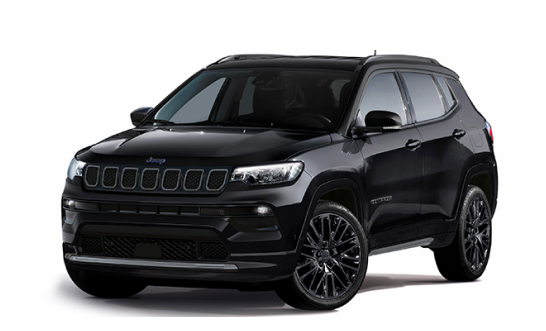 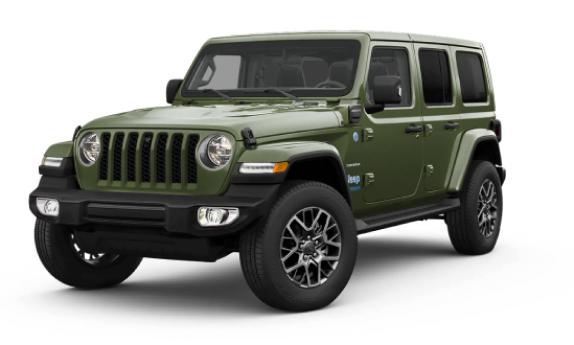 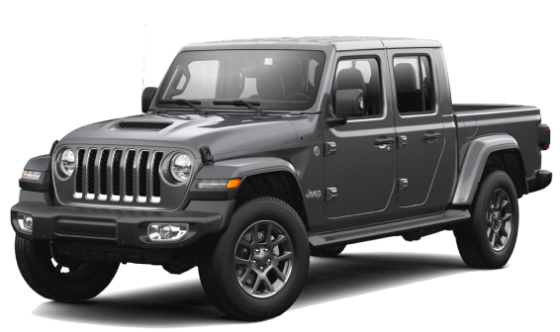 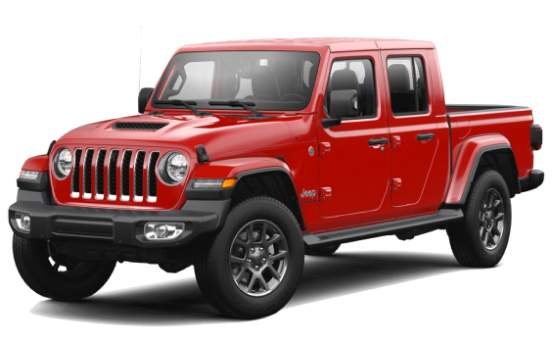 The Jeep® Wrangler (JK) has been honoured by readers of the specialist German SUV and 4x4 magazine Auto Bild allrad for the third year running. The magazine’s expert readers named the model the best imported ‘Off-road vehicle and SUV priced €30,000 to €50,000’. And in a repeat of last year’s voting, the Wrangler was named the third best ‘Off-road vehicle and SUV’ overall in its category, finishing just behind models from premium brand German manufacturers. The result underlined the appeal the Wrangler – the true descendant of the 1941 Willys-Overland MB, the world's first light-weight 4x4 vehicle – continues to hold for off-roading and SUV enthusiasts and the value they place on authenticity and uniqueness. It also underscored for the third successive year, the appreciation the magazine’s readers have for the Wrangler’s unmatched performance both on and off the road. The Auto Bild allrad poll is conducted annually and invites readers to name their favorite vehicles from the world's manufacturers. This year, a total of 219 models featured across 10 categories.